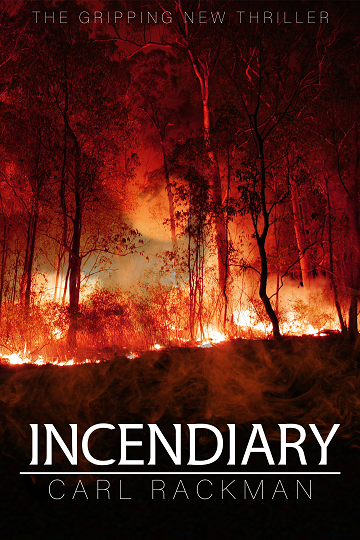 ‘She’s like nothing you’ve ever seen. She is beautiful – a perfect fusion of physical and mental supremacy. And she hasn’t been free for forty years. Who knows what she’ll do?’

Cambodia, 1970. A US Army platoon creeps through thick jungle searching for hidden North Vietnamese supplies. What they find instead is a terrifying creature from the darkest pages of ancient mythology.

Almost 50 years later, Dr Mel Villiers, a researcher at the UK’s top secret Porton Down research centre, shivers in the pre-dawn darkness by a remote dockside at Southampton, England. She awaits the delivery of a unique specimen from the Plum Island biological research facility in New York State. Only a handful of government scientists and spies even know it exists.

When contact with the transport ship is lost, an elite SBS unit led by Mel’s boyfriend, Captain Steve Warren, is sent aboard to investigate. They find an empty container and lots of dead bodies. Things get worse when he learns that the creature is still hiding somewhere aboard the ship. And its escape was no accident.

As time runs out, a frantic race is triggered to stop the deadly creature before it escapes captivity for good. The very future of humanity as the dominant lifeform on Earth is at stake.

E-book available from these online booksellers: